Metalized Void on Tamper film for labels, tapes etc the film shows text void on removal from self adhesive paper-Available all colors etc

Available in films 23-100 micron or with self adhesive paper too.

We also offer chess box and honeycomb release patterns and can even have custom text logo"s as release pattern at extra cost of set up. We offer the highest level of security against counterfeiting and tampering. The films we provide are tamper evident, which means that the Tamper proof coating enables the film to destroy the film if the film is tampered with. This is mainly used for creating product identifications as it is can be performed on almost every kind surface like paper, plastic etc. Also available with release liner papers/gumming 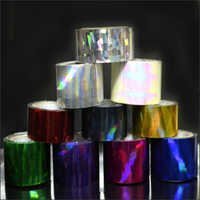 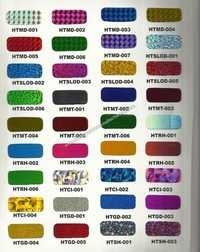 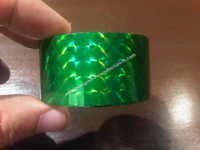 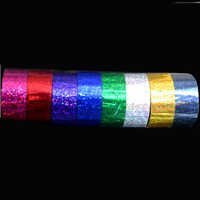