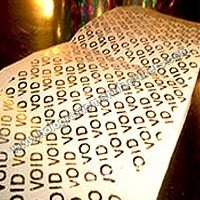 Ours is a visionary firm, which is catering to the demands of numerous major markets by offering Void Tamper Evident Films. These are made using striking colors and qualitative raw materials in accordance with specifications laid customers. Offered films are provided in different colors, sizes, shapes and finishes to suit demands of our patrons. Our Void Tamper Evident Films are stringently tested on different quality parameters so that potential defects can be eradicated. 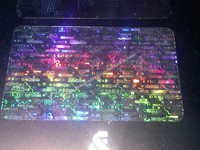 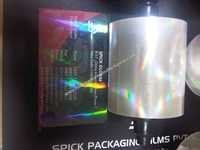